So, I have now been here for two weeks and have just arrived in my third and final hotel. The weather has not been as good as anticipated; though I knew it was winter here, that had meant for me some very cool evenings but mostly fine days. Instead there has been a lot more rain within this than expected. Yet I admit, I have no reason to complain. I have been off from work, in beautiful surroundings and the wet weather has given me more chance to study.

I would like some more sun rays now though, for my last week here! That said, I have been delighted with stunning sunsets, and glorious rainbows. 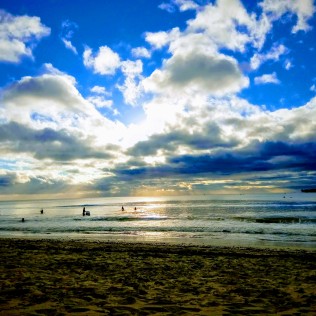 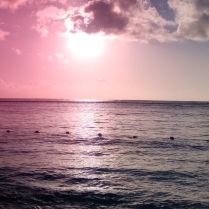 It is indeed romance-central across the island, and though I had been pre-warned that much of the island’s draw as a tourist are the spectacular 5 star hotels it boasts, I could never have imagined this until I saw them with my own eyes. (My drive up the East coast yesterday opened my eyes to hotel complexes I have never imagined could exist). Meanwhile, I have now spent time in both the North and South of the island, and thanks to having hired a little car, I have also circumnavigated the whole perimeter of the island and feel I have a good semblance of how it varies from region to region.

I can certainly state that it isn’t an easy place to meet people as a solo traveler, as this seems to be quite unheard of here. And I would most definitely recommend getting a car if you are coming here, whether solo or with others. It takes a lot longer to get to places than I expected given the size of the place, and though the beaches and the hotels are the main draw, you cannot easily get to one from another without transport. Also, in times of inclement weather it is useful to reach another quarter of the island, as chances are where the rainbow ends, the sun will be shining.

END_OF_DOCUMENT_TOKEN_TO_BE_REPLACED 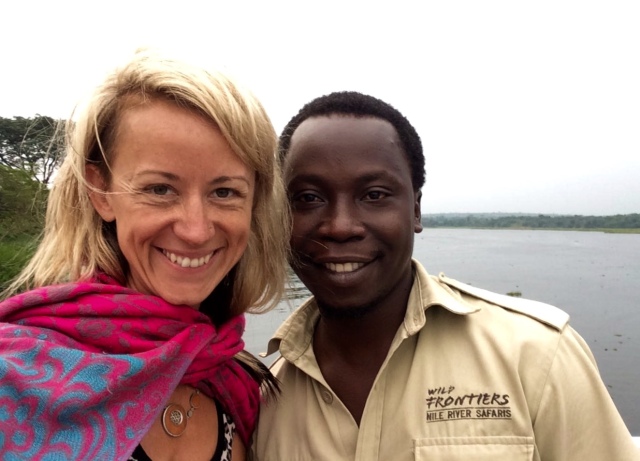 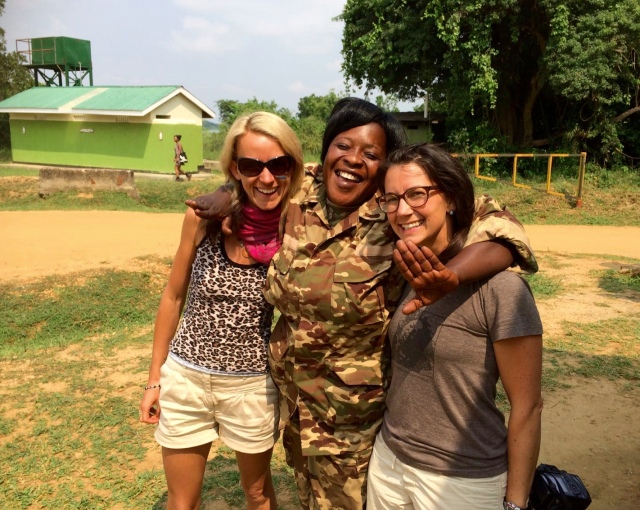 The move over here has not been done lightly or without a lot of mental preparation, and I know my self well enough to know that it is not something that will just settle into normality in an instant.  There has been more practicalities to organise than I could possibly have anticipated, and I am incredibly pleased that this process actually began quite a few months ago due to this.

My emotions are strong and my sleep erratic.  Yet my eyes are open, my smile is wide, and my heart beats loudly. END_OF_DOCUMENT_TOKEN_TO_BE_REPLACED